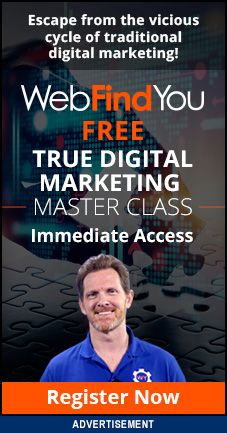 Facebook Twitter LinkedIn Pinterest WhatsApp Email Copy link Your browser does not support automatic copying, please select and copy the link in the text box, then paste it where you need it.
ID: 16 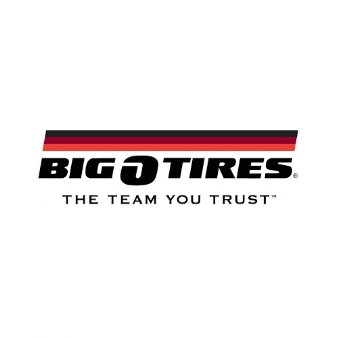 Click smaller images to set as main image.
Click main image to enlarge for detailed viewing.
Move your cursor over the
smaller images to view as main image
Min. Cash Required: $100,000.00
Add To Request List
The Team You Trust
Overview
Big O Tires was founded in 1962 by a grassroots collective of proudly independent tire dealers. Nearly half a century later, Big O Tires has evolved into one of North America's largest retail tire franchisors, with nearly 400 franchise and company-owned locations in 19 states.

Additionals
The Big O Tires story begins back in 1962, just as America's new love affair with the automobile was hitting high gear. The market for replacement tires was exploding, and independent tire dealers found themselves struggling to compete in the face of low prices offered by major tire manufacturers' own company stores. Big O's founding fathers were a handful of progressive independent tire dealers who decided to band together to form a tire-buying cooperative so that they could secure volume pricing and keep their customers happy. Their concept worked. In the years that followed, the Big O Tires co-op evolved into a full-fledged franchise as it continued to find innovative ways to harness the power of the collective to benefit independent dealerships and their customers.

Over a half-century later, Big O Tires has become one of North America's largest retail tire franchisors, with nearly 400 independently-owned and operated locations in 19 states, providing customers with a broad range of automotive services in addition to quality tires, wheels, and accessories. Big O has become an industry role model admired for its innovative approach to franchising and unmatched customer loyalty ratings.

In 1996, Big O Tires joined forces with one of the largest and most respected tire marketers in the nation when it became part of the TBC Corporation, one of North America's largest marketers of automotive replacement tires with more than 3,200 franchised and company-operated tire and automotive service centers. Through worldwide operations spanning wholesale, retail, and franchise, TBC provides customers best-in-class brands and automotive maintenance and repair services with the underlying mission to exceed customer expectations.

As Big O Tires continues to thrive and adapt to an ever-changing marketplace, it remains rooted in its humble beginnings as a proud collective of independent dealers committed to putting its customers first.

Why Our Franchise?
Big O Tires® is proud to be one of the most progressive tires and automotive service franchises in the nation. When you join our family, we supply you with a powerful set of tools to help bring your business to the front of the pack:
Big O Tires is one of the largest tire store franchises in the United States, with nearly 400 franchisee-owned locations in 19 states. The company has been serving customers since 1962, which makes it one of the longest-established auto service franchises.

Selling a set of tires is just the beginning of a long relationship between a Big O Tires store and a customer. Big O's industry-best warranties  which include free tire rotation, free balancing and alignment checks, tire replacement and road hazard assistance  keep customers returning to its stores for years. Each time a customer visits a Big O Tires store, associates give their car a quick inspection to make sure everything is safe and that routine maintenance needs are being addressed. Big O Tires keeps careful records of all the services customers have received and may need in the future.

The industry market itself is huge. New tire sales in the United States totaled $37.8 billion in 2012, according to Modern Tire Dealer, and of more than three-quarters of Big O's locations generated at least $1 million in revenue in 2015, and over 30% generated $2 million or more in sales.

There's no shortage of demand. People need tires  we're still a long way away from flying cars  so Big O's mission is to offer better service than customers can get anywhere else. Big O has earned the slogan, "The Team You Trust," by serving generations of customers and treating them like neighbors  which they are. Big O franchises are locally owned by people who get to know their customers, their customers' kids  eventually, their customers' kids' kids. It's not unusual for a longtime Big O Tires store to serve several generations of a family. Click on the "Learn More" button below to read about how Big O earns that loyalty and why it's so important.

Tilden Total Car Care
The total car care center offers a full menu of automotive services for whatever your needs may be.
Min. Cash Required: $150,000.00
add to request list